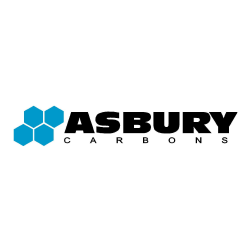 Metallurgical coke, also known as Met coke, is a carbon material manufactured by the destructive distillation of various blends of bituminous coal. Bituminous coal is a soft, medium grade coal that contains a high percentage of volatile components.

Destructive distillation is performed in coke batteries which are banks of large enclosed kilns. Once the kilns are loaded, they are heated to approximately 1000º C in the absence of air.

During the heat cycle the volatile components of the coal are released and the solid coal goes through a partial melt and subsequent re-solidification to a non-melting carbon. Metallurgical coke is used where a high quality, tough, resilient, wearing carbon is required.

Cookies make it easier for us to provide you with our services. With the usage of our services you permit us to use cookies.
More information Ok Decline